Make-Up Of The Day

Today I decided to wear pink eye shadow and lipstick!

Pink is my favourite colour and I wear this look quite regularly! 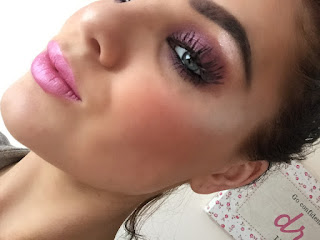 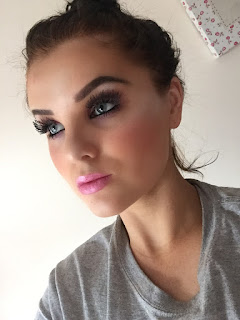 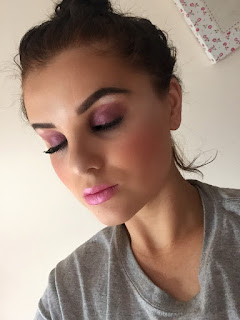 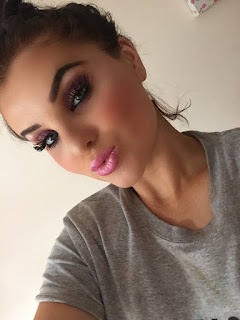 If you have any questions please don't hesitate to ask!
Danielle xoxo
Posted by Danielle Lucyyy at 16:29 1 comment:

So I recently purchased the NYX  Dewy Finish Setting Spray, and I thought I'd do a review on it.

Firstly, I have never actually used a setting spray before so I didn't really have any standards or expectations.

It says that you need about 3-4 pumps, but I always use more as I like to coat my face in it and make sure every inch is covered lol.

I bought it about 2 weeks ago and have used it everyday, I really like it. It leaves your face looking glowy and fresh!

The price is £7.00 which I don't think is too bad. Its not too expensive that you get scared using it in case it runs out, then you've got to buy a new one. And it's not too cheap that it gives you the impression that it doesn't do a good job.

Overall I think its a really good product. It does its job and is affordable. Like I said this is the first setting spray that I have ever used,  so I cant really compare it to any others. 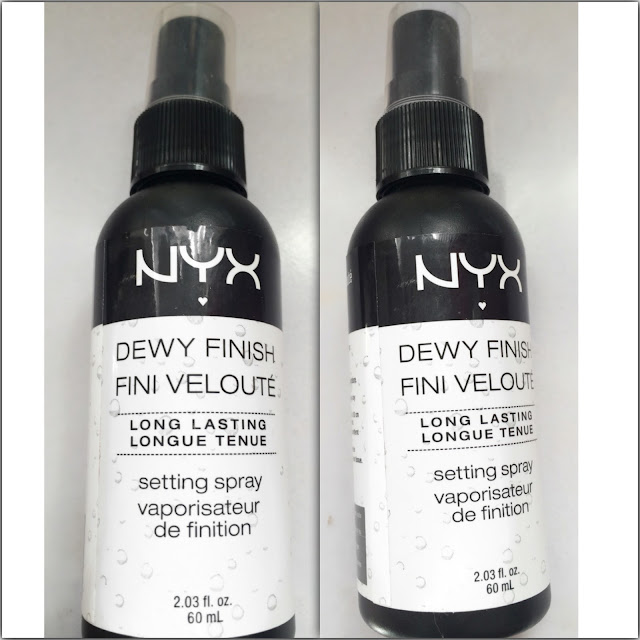 If you have any comments please feel free to ask :)
Danielle xox
Posted by Danielle Lucyyy at 12:02 1 comment:

So on the 8th & 9th of July 2016 I went to Wireless Festival!!
It was so amazing and the first ever festival that I've been to!

I didn't really know what to expect so I didn't set any standards haha but it was so much fun!

So on the Friday Calvin Harris, The 1975, Bryson Tiller & Miguel were the headlining acts, but I only watched Calvin Harris because tbh he's the only one who I really new and liked lol.
He was so AMAZING and what really made it amazing was the fact that Will Smith introduced him!! It was so random that Will Smith was there, but it was incredible as I am huge fan!

On the Saturday it was absolutely packed! It was completely sold out! which meant that the queues were longer and everything just took so much longer to do as there were so many people!
So the headlining acts for Saturday were Chase & Status, J.Cole & Future! I actually saw all these and they were amazing!! Chase & Status were definitely the best in my eyes! Their energy and music were extremely entertaining!

As well as the acts there were so many more things to do there! They had a Vo5 tent were you would get your hair styled for free, an E! News booth were they were giving away free misguided t-shirts and were also doing peoples make up for free! They had loads of bars and mini clubs and of course food stands! It was just an amazing atmosphere and you get to meet so many different people.
My friends and I also got chose to be interviewed to be on 4Music which was really cool! 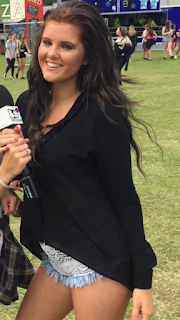 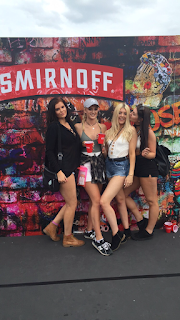 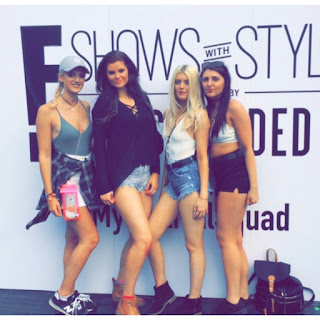 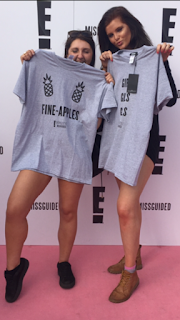 Thank you for reading!
Danielle xoxo
Posted by Danielle Lucyyy at 09:27 No comments:

So this outfit today is quite basic but edgy! If you wanted to dress it up you could add heels and a leather jacket. And for glamour perhaps add more jewellery! 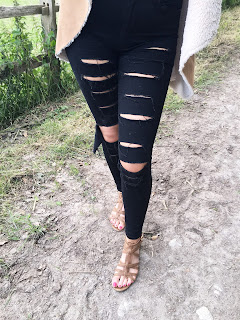 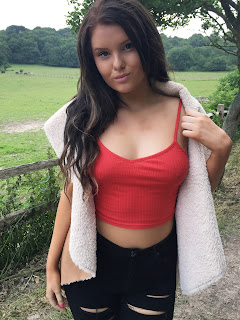 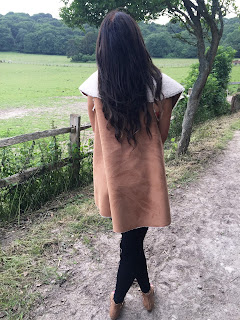 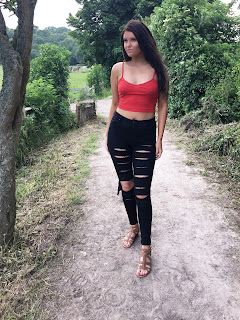 If you have any questions/comments please feel free to ask!
Danielle xoxo
Posted by Danielle Lucyyy at 08:49 No comments: 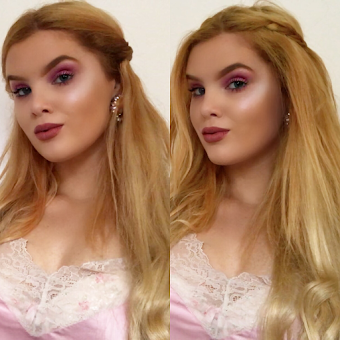 Hi, I'm Danielle Lucy and I love anything beauty and fashion related